Just the fact that I showed effort in coming to counseling has made a huge difference in my wife getting that I am committed to her and she now reacts differently to me as well.  Because my wife has seen the difference in me she has been open to changing as well.  I am able to manage my anger better.Benjamin has given me the tools to recognize traits within myself that I am able to control without reacting.  What I noticed about Benjamin is that he is able to carefully listen to what I was saying and repeat back to me in a way that assured me of being understood and then he was able to open my eyes to things that I said and to be able to look beyond that and to what I am really saying and coming from so that I could see things more clearly.  I felt valued and that Benjamin was very focused on what I was saying. I have had some brief experiences with therapy in the past and I felt like they moved too slowly with me before.  I felt like Benjamin was able to quickly hone in on what my need was and address that and give me tools without using things like “how do you feel about that” over and over.  I never got practical feedback from other counselors.  Being somebody who repairs thing for a living I want to find a problem and focus on the problem and find out the issues that are there in the problem and repair the problem and make sure the issues don’t come back again.  That is what working with Benjamin was like.  He also helped me see why my wife might be reacting to me as well and how I should react to them and why it matters.  Another thing is that I felt at ease talking to Benjamin.   His non verbal clues and his way of being non judgmental really helped in this to name a few things.  I have talked with other biblical counselors before and they would be quoting scripture to me without really addressing practically what I was wanting to work through.  Benjamin was fully capable of talking about scripture, but wasn’t heavy handed in his approach to using scripture. 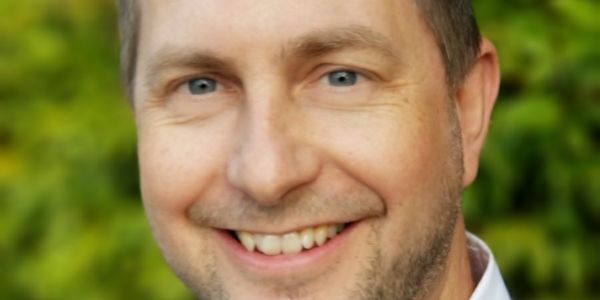 You were created in the image of God for the purpose of bringing Him glory. Perhaps you are currently in a season in which you do not feel that you are bringing glory to God. Maybe you are even questioning whether you were made in His image. Many people reach a point in their lives when they feel stuck. They want to move forward, but they feel powerless and don’t know where to turn. Using biblical principles, warmth, and patience, I will work with you to seek lasting, positive change that will help you reflect God’s image and bring Him glory. View Benjamin's Profile